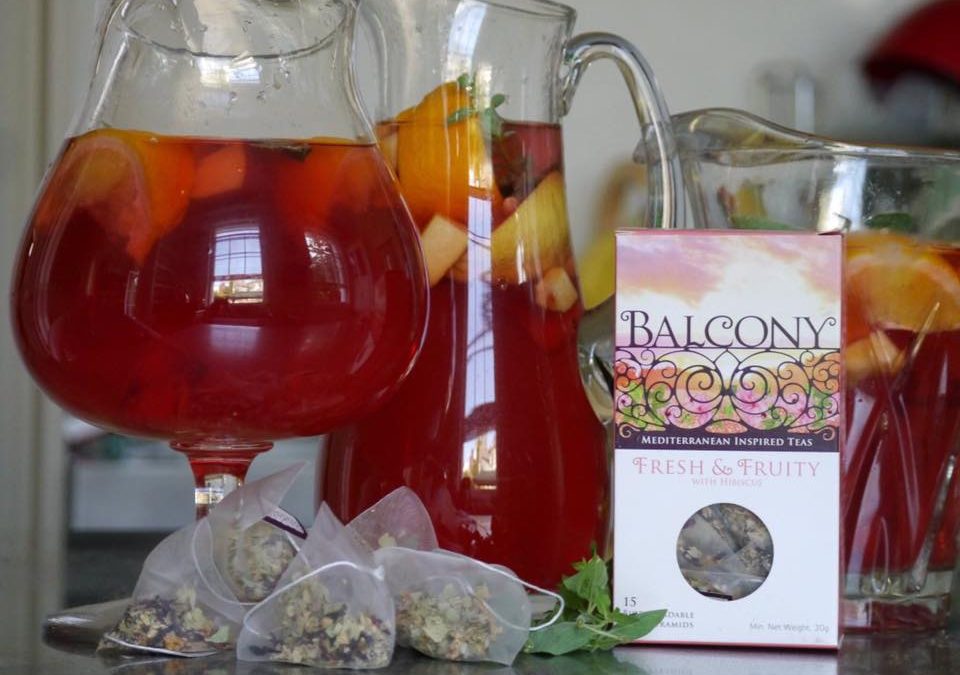 “Yes, of course – which one?”
“Balcony Tea’s Fresh and Fruity, of course. It’s the best!”
This is a daily conversation I have with my six-year-old daughter, who’s convinced that Fresh and Fruity is “the best tea in the world”.

Out of the mouths of babes, as they say – and she’s certainly not alone in her opinion. Fresh and Fruity was one of two herbal teas awarded three stars in Britain’s Great Taste awards in 2015, making it one of the best professionally recognised herbal teas in the country. Dubbed the Oscars of the food industry, the Great Taste awards are among the best known food awards in the world – with only 130 foods out of 10,000 entries achieving the highest and most coveted three-star rating.

It may win awards – but the real treasure of Fresh and Fruity is the combination of remarkable ingredients that give it its great taste. It’s also caffeine free, with no added flavours or taste stabiliser. So what are these amazing natural ingredients, and where do they come from?

Hibiscus
We buy our hibiscus directly from a small family farm in Egypt, where it’s grown in an all-natural environment, organically certified, and produced in relatively small quantities. Known in some countries as Chai Karkade, the hibiscus flower has been used in the Mediterranean for centuries for its multiple healing properties. More recent research has shown that hibiscus helps to lower blood pressure and blood sugar in Type 2 diabetic patients. Hibiscus has high amounts of Vitamin C, making it a great drink for children, potentially preventing and easing colds and flu in any season. Hibiscus not only adds its fruity taste to Fresh and Fruity, but also its bright pink colour, which children love.

Lime Flower
​Lime flower, also known as Linden, has long been known for its anti-inflammatory properties. One of the active ingredients of Linden is quercetin (also found in apples and onions). According to natural medicine expert Dr Axe, quercetin acts as an antioxidant that fights inflammation, cell damage and increases athletic performance and endurance – so it’s no surprise that our ancestors used Linden tea to fight various diseases. It has a lovely honey-like taste, so no sugar is needed – even for a fussy child.

​This truly is one of the Mediterranean’s best kept secrets. I could write a whole dissertation about the history and health properties of sideritis, but I think a simple translation of the name says enough. It derives from the Greek word σίδηρος (SEE-THEE-ROS) meaning “he who is made of / has iron” because in ancient times it was used as a natural antibiotic to treat wounds from iron weapons. The Ancient Greek physician Dioscorides also recommended this “mountain tea” as a healing, rejuvenating aid to soldiers. It has a delightful lemony taste, and is definitely better for your own little warriors than a sugary drink.

Our organically certified Greek Mountain Tea originates from the Korcha region in Albania, where it grows in the wild, and our supplier has an exclusive licence to harvest it in small quantities. In my view, one of the reasons sideritis didn’t “make it big” with other herbal teas is that it can be difficult to process and blend with other herbs. But together with our supplier, we have developed a revolutionary method of processing our tea so that it blends well with other herbs. The method is quite labour intensive, however, so Fresh and Fruity will always remain a unique blend, and will never be mass produced.

Olive Leaves.
Our olive leaves come from a small organic farm, in the Albanian Vlore region. Historically, olive leaves have been known as a symbol of peace, and they add a soothing and relaxing property to Fresh and Fruity – along with vitamin C, and an active ingredient called elenolic acid, which is effective at inhibiting viruses.

We’re not claiming that drinking Fresh and Fruity will cure diseases and prevent you ever catching a cold. But there must be some basis for the herbs’ reputations for healing properties. My daughter, for example – a true Fresh and Fruity fan, who drinks it on a regular basis – was born premature, with poor weight gain, and during her early years she couldn’t even go to nursery as she would instantly become unwell. Since drinking Fresh and Fruity, she’s hardly ever been ill (except for the odd mild cold), has a good appetite, and is generally a very balanced child. Of course, we’re not saying this is all down to Fresh and Fruity – it’s probably far more to do with her amazing parents! But you just never know…

Buy Fresh and Fruity directly or on Amazon. 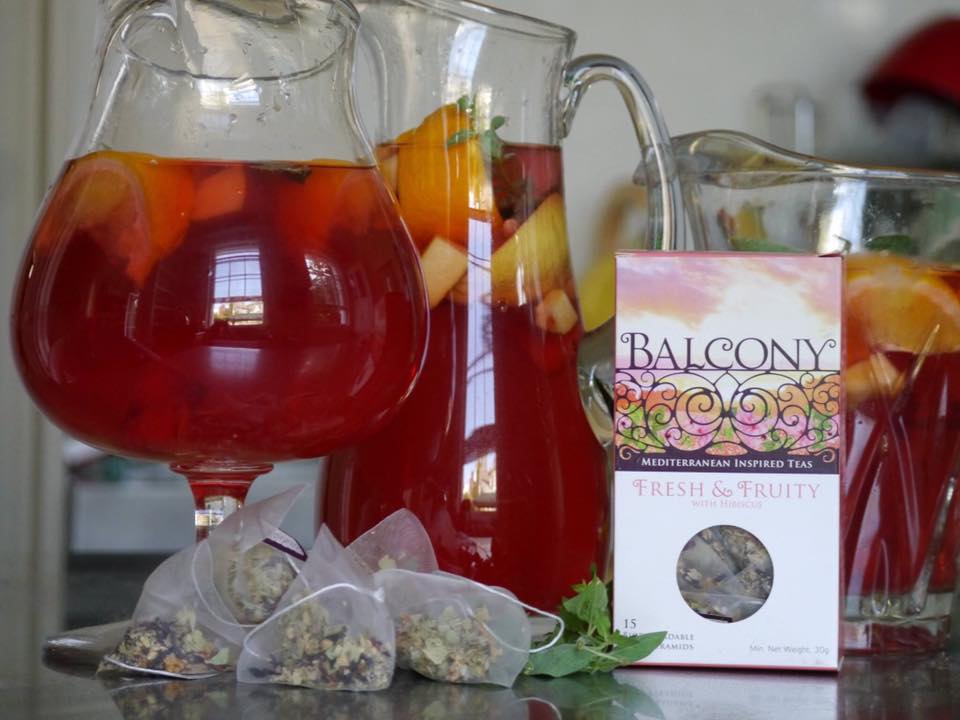