The secret of good morning 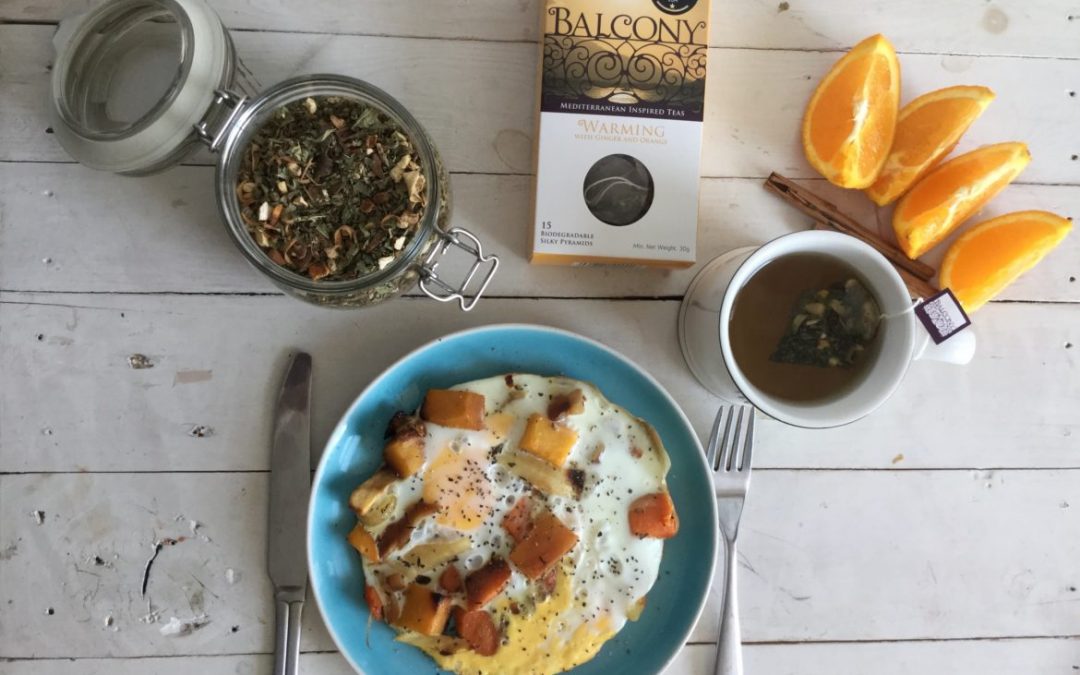 Not a morning person? Need something to wake you up and kick-start the day? Yet you’ve vowed to swap strong coffee for something healthier and caffeine free? We may have just the solution – a cup of Balcony Tea’s refreshing Warming blend with ginger and orange.

You might think, “Ok, I’ll have fresh ginger tea instead.” Well, that’s one option – and the benefits of fresh ginger have been known for centuries: it aids digestion, improves absorption of nutrients, reduces inflammation, and some sources claim it can help fight cancer. But for many of us, its fiery taste is overpowering – and that’s where Balcony Tea’s Warming comes in.

Not only is Warming caffeine free, it has no added flavours, and contains only the highest quality ingredients. Each ingredient is sourced directly from small villages in the Mediterranean valleys, then carefully selected by our expert tea blenders. We’ve added lemon balm (also known as Melissa), lemon verbena and cinnamon to tone down the strength of the ginger, and these combine perfectly to make Warming the ultimate choice for a morning drink.

Lemon balm, which is actually a member of the mint family, has a light, lemony taste, and its many health benefits have been known as far back as the 1300s, when it was believed to reduce the appearance of fine facial lines, and was used by the Queen of Hungary to “erase the years”. More recently, an Australian study has shown that lemon balm can improve alertness, sharpen the memory and aid problem solving.

So, if you’re ready to transform your mornings and give your whole system a boost with a healthier, tastier start to the day, choose Warming from Balcony Tea – after just a few cups, you won’t want anything else!

To drink Warming at its best, allow plenty of time for the full flavour to develop – brew one pyramid in hot water for 3-5 minutes.

If you’re feeling more adventurous, brew in cold water overnight in the fridge, then add to a blender with your favourite fruits to create a zesty morning smoothie.

Have a lovely mornings